Share a memory
Obituary & Services
Tribute Wall
Read more about the life story of Roger and share your memory.

Mr. Bodwalk was a graduate of Berwick High School, Class of 1951.  He proudly served in the U.S. Army during the Korean War.  On June 28, 1952, he wed the love of his life, the former Irene Miknich.   Roger worked at the A & P in Berwick while in high school.  He later worked at Bodnar Garage and Bowman Pontiac prior to starting his own business, Roger Bodwalk Alignment Service, in 1973.  He had been active with the Berwick Athletic Boosters Association, coached basketball, baseball, and football teams, and had been Teener League Chairman and umpire.  He was also an avid bowler.  Roger was a family man who took great joy in his role as a father and grandfather.

In addition to his parents, Roger was preceded in death by daughter-in-law, Beth Bodwalk, grandson, Darren, and great-granddaughter, Bethany.

The Bodwalk family would like to thank Commonwealth Hospice of Berwick for the excellent and compassionate care provided.

All are welcome to join Roger’s family for his funeral 11 AM Tuesday, November 29, 2022 at the Kelchner, McMichael & Readler Funeral Home, Inc., 119-121 E. Third Street, Berwick.  His nephew, Reverend Jeffrey Klansek will officiate.  Friends will be received from 6-8 PM Monday, November 28 and from 10 AM until the time of the service on Tuesday, November 29.  Interment at Pine Grove Cemetery Annex, Walnut Street, will follow.  Memorial contributions in Roger’s name can be made to Berwick Area Little League, PO Box 65, Berwick, PA 18603.  Online messages of comfort and support can be left at www.kelchnerfuneralhome.com.

To send flowers to the family or plant a tree in memory of Roger M. Bodwalk, Sr., please visit our floral store. 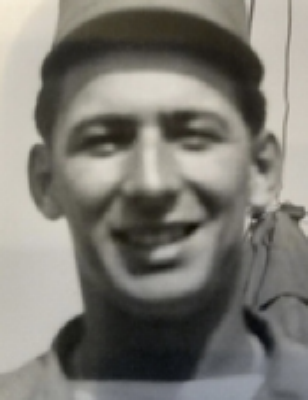