Share a memory
Obituary & Services
Tribute Wall
Read more about the life story of Leroy and share your memory.

Leroy Franklin Kramer, Jr., 82, of Gainesville, GA and formerly of Danville, died in the spring of 2022 at his home.  Leroy, who had lived in Gainesville for the past 35 years, has returned to PA after having been tragically taken from his family.  He was born January 4, 1940 in Stillwater, a son to the late Leroy F. and Mary (McHenry) Kramer.

He was a graduate of Central High School, Class of 1958, where he had studied vocational and agricultural courses of study.  He had been a member of the Varsity Club and the FHA.  Elroy, as he was known to his classmates, also played baseball and soccer.

For most of his life, Leroy had been a long haul truck driver, having worked for Branch Trucking and Lawton Trucking.  He had also been a jockey driver for Wise.  His CB handle was Georgia Peach.

In his free time, Leroy enjoyed riding his trike.  He was an avid bowler who bowled in leagues for most of his life.  He also golfed with his friends weekly.    He liked tinkering in his shop, whether it be working on lawn tractors, woodworking, or building things.  He had a great sense of humor and loved to make people laugh.

Leroy was a member of Belmont Baptist Church in Gainesville, as well as the VFW and the Moose.  He was a throat cancer survivor and participated in the Relay for Life in Hall County, GA.

All are welcome to join Leroy’s family for his graveside service 11 AM Monday, December 12, 2022 at Elan Memorial Park, Bloomsburg.  Pastor Butch D. Woolsey will officiate.  Memorial contributions in Leroy’s name can be made to the Alzheimer’s Association, 225 N. Michigan Avenue, Fl 17, Chicago, IL 60601 or to the American Cancer Society, PO Box 6704, Hagerstown, MD 21741.  The Kelchner, McMichael & Readler Funeral Home, Inc. is honored to serve the Kramer family.  Online messages of comfort and support can be left at www.kelchnerfuneralhome.com.

To send flowers to the family or plant a tree in memory of Leroy Franklin Kramer, Jr., please visit our floral store. 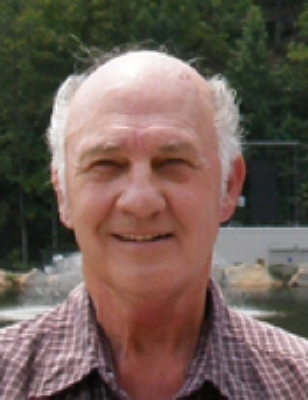