Share a memory
Obituary & Services
Tribute Wall
Read more about the life story of Howard and share your memory.

Howard F. Hess, 87, of Berwick, passed away peacefully Sunday, January 8, 2023 at Geisinger Bloomsburg Hospital.  Born in Berwick on April 12, 1935, he was a son to the late Rolland and Dartha (Hough) Hess.

Howard was a graduate of Berwick High School, Class of 1953.  Following graduation, he proudly served in the U.S. Army.  On October 8, 1960, Howard wed the love of his life, the former Marilyn J. Grasley.  Together they raised their children and shared 62 years of marriage.  He was a longtime employee of the Berwick Garage Company, where he had been a mechanic, service manager, and salesman.  He had also been an employee of Kawneer, from which he retired in 2003.  Howard was a member of Bethany United Methodist Church, where he had volunteered in numerous roles throughout the years.  He was also a member of the American Legion Post 273, United Sportsmen, the NRA, Pennsylvania Sheriff’s Association, and the Garand Collectors Association.  Howard was an avid outdoorsman who enjoyed hunting and riding his ATV.  He found joy tinkering with anything with an engine and loved spending time with his beloved family.

In addition to his parents, he was preceded in death by siblings:  Ellen Fox, Janet Charles, Ronald Hess, Rodney Hess, and David Hess.

All are welcome to join Howard’s family for his funeral 11 AM Friday, January 13, 2023 at the Kelchner, McMichael & Readler Funeral Home, Inc., 119-121 E. Third Street, Berwick.  Friends will be received from 5-7 PM Thursday, January 12 and from 10-11 AM on Friday, January 13 at the funeral home.  Interment at Pine Grove Cemetery will follow his funeral.  Memorial contributions in Howard’s name can be made to Bethany United Methodist Church, 116 Summerhill Avenue, Berwick, PA 18603.  Online messages of comfort and support can be left at www.kelchnerfuneralhome.com.

To send flowers to the family or plant a tree in memory of Howard F. Hess, please visit our floral store. 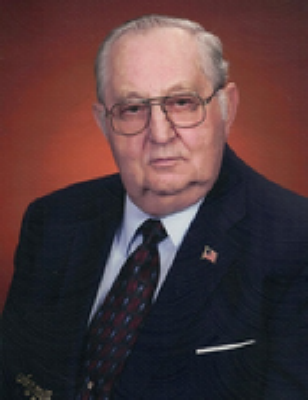