Share a memory
Obituary & Services
Tribute Wall
Read more about the life story of Gerald and share your memory.

Gerald C. Hittle, 86, lifelong resident of Berwick, passed away on September 30, 2022, surrounded by his loving family.

He was a graduate of Berwick High School in 1954, and proudly served as a Sergeant in the Marine Corps from 1954-1957.  He was a graduate of Bloomsburg Teachers College (now known as Bloomsburg University) and East Stroudsburg University, where he earned his Masters Degree.  He went on to having a long career as a favorite teacher in the Berwick Area School District, retiring in 1991.

Jerry loved football and was a stellar athlete, still holding one of the longest recorded touchdowns in Berwick football history. He devoted 40 years of his life proudly coaching the Berwick Bulldogs to many district, state, and national titles.  “He made a lot of men out of boys that he coached” as has been said by many former football players.  He was a lifetime member of the Ranger Fire Hose Co. & also the Berwick Golf Club.

In addition to his parents, he was preceded in death by his brother James Hittle.

All are welcome to join Jerry’s family for his memorial service 11 AM Wednesday, October 5, 2022 at Christ Episcopal Church, 712 E. 16th Street, Berwick.  Reverend Troy Spencer will officiate.  Friends will be received from 9 AM until the time of the service.  Interment and Military Honors at Pine Grove Cemetery Annex will follow.  Memorial contributions in Jerry’s name can be made to Berwick Football Champions Club, PO Box 1021, Berwick, PA 18603.  The Kelchner, McMichael & Readler Funeral Home, Inc. is honored to serve the Hittle family.  Online messages of comfort and support can be left at www.kelchnerfuneralhome.com.

To send flowers to the family or plant a tree in memory of Gerald C. Hittle, please visit our floral store. 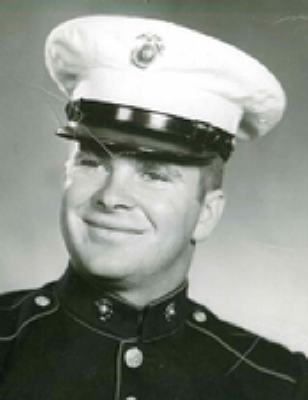